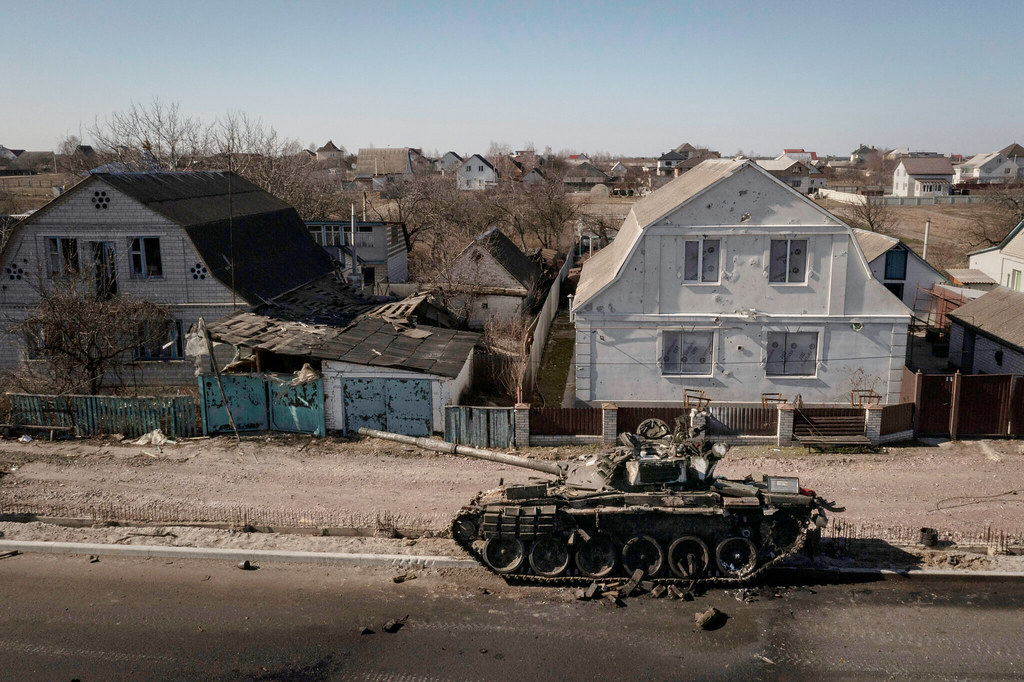 Blustering is right. Russia does not have the army to take and hold Ukraine much less break NATO apart.

A key champion in the Russian media of Vladimir Putin’s illegal attack on Ukraine served up a troubling threat on Monday: This war will go beyond Ukraine.

NATO , for example, has over 3.5 million soldiers it can call up. Russia used to have about 1 million. It simply does not have the ability to win any war using tactics that are not 100 years old or more (ie sieges).

It can easily be bottled up in the Black Sea and Baltic, meaning that its only way out is by land, against countries easily supplied by the  NATO members. A conventional war is out.

And a nuclear war leaves him with nothing. I fully expect NATO has assets (ie spies) close to Putin that will stop this. After all money gets lots of access in a corrupt government. Not only will they steal from each other by why not take money from NATO? Money is money.

We see that with the corrupt elite we have today, willing even to openly work with NATO’s enemy.

This site uses Akismet to reduce spam. Learn how your comment data is processed.