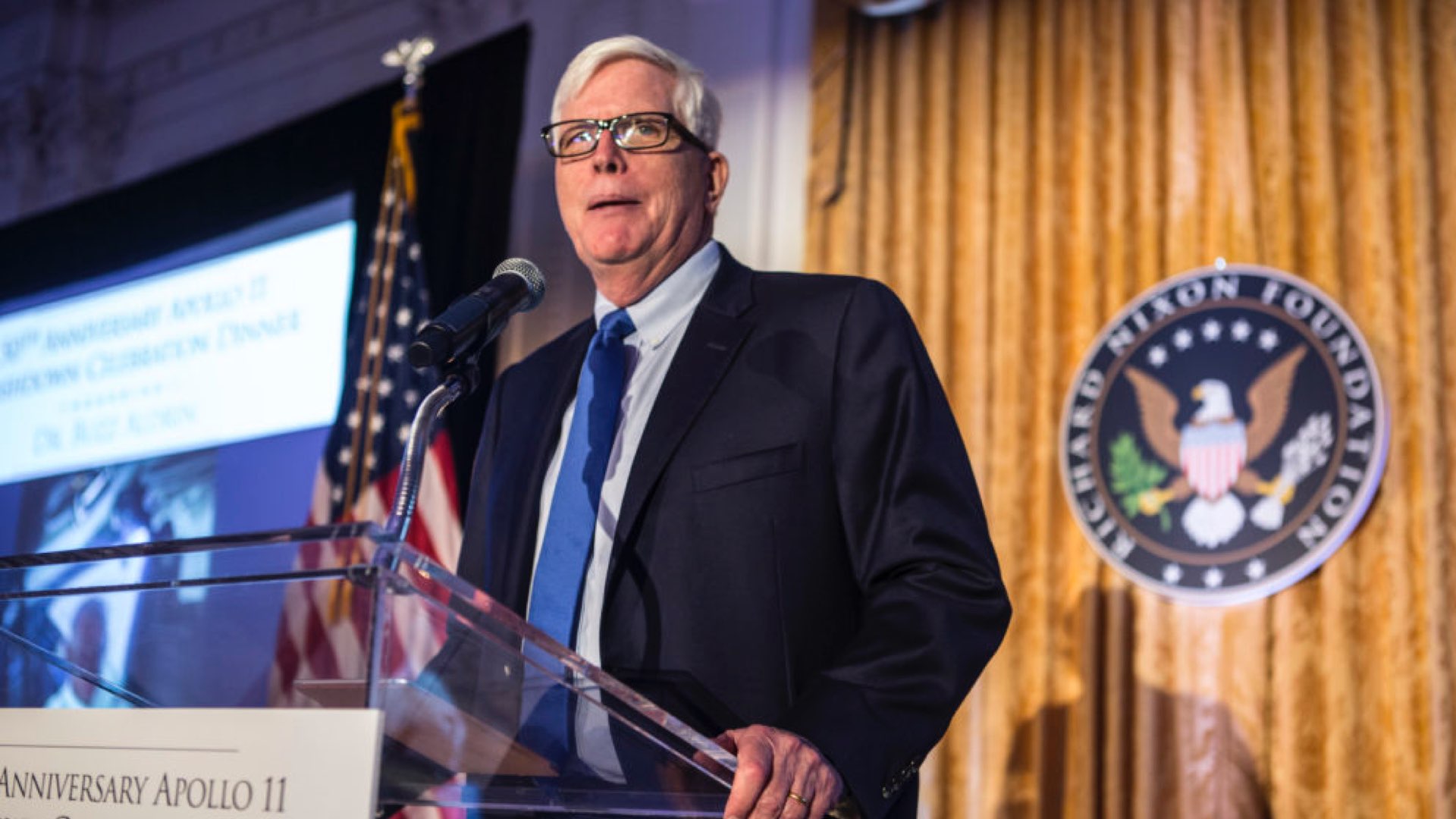 So I expect he will.

Conservative radio host and commentator Hugh Hewitt urged Senate Majority Leader Mitch McConnell (R-KY) to take a page from his own playbook in deciding which ground rules to follow as he tackles the looming prospect that the House will send impeachment articles in coming weeks.

Yep, this conservative says that McConnell should simply refuse to hear any evidence or hold a trial. Just summarily say the Senate will not hear the evidence. Completely shirking their responsibility. Just as he did with Garland.

It would, IMHO, backfire tremendously. It would not allow Trump to be vindicated in his eyes by the Senate failing to remove him from office. allowing Trump to  say he was found innocent.

in fact, it would likely be spun as the GOP is so scared of a trial that it will not even hold one. Only an idiot would think this was a way to go.

Thus why I expect they will try to do this. Especially if the open testimony is as damaging as I expect it to be.