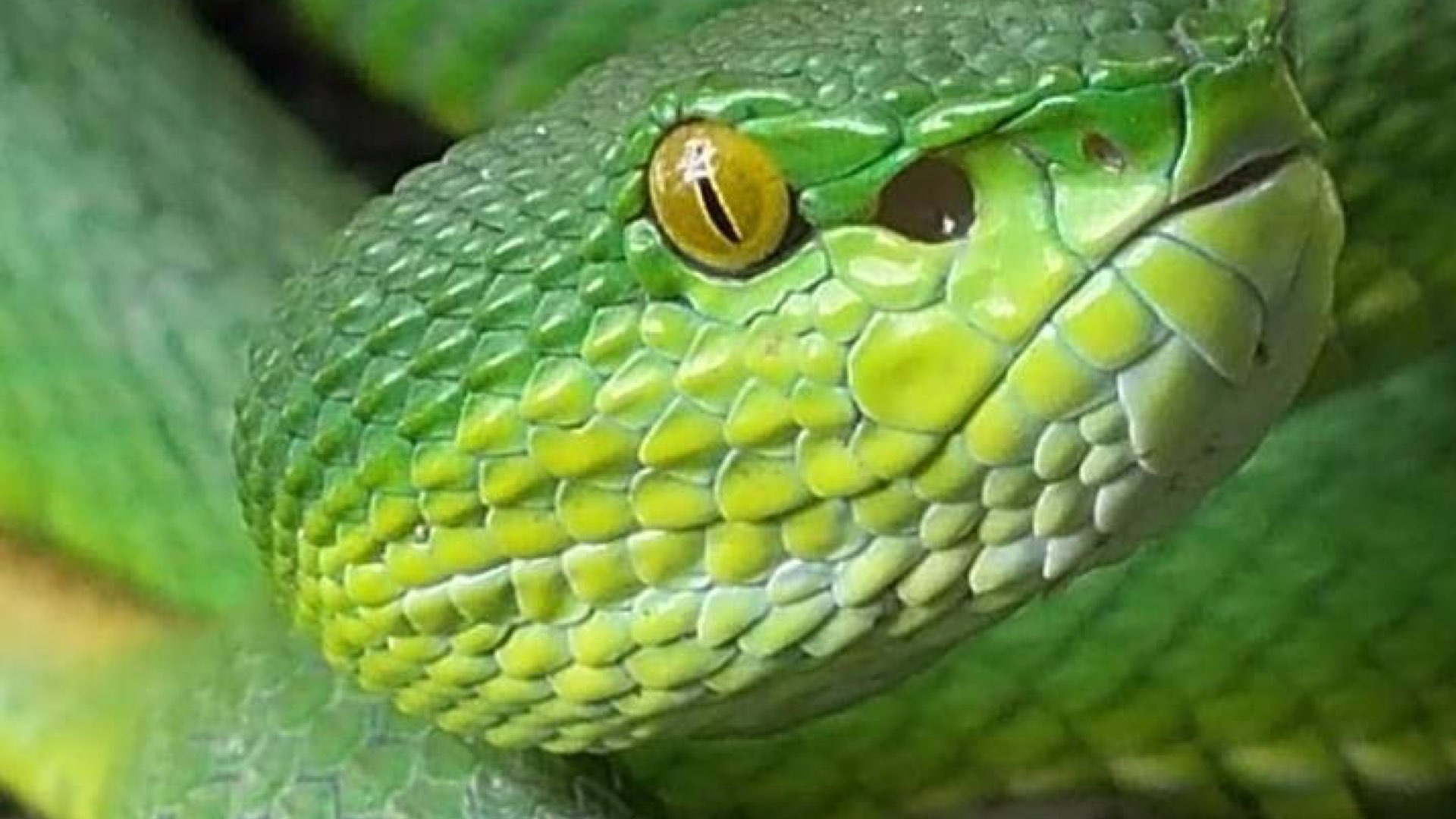 Have any of them read Matthew? The Words of Jesus Christ regarding hypocrites: “for they say, and do not.” Perhaps they should be more focussed on their own sins inside, as Christ admonished, rather than what happens outside. Mixing religion with politics was what corrupted the Pharisees.

Who will be ‘Brutus to your Caesar’: Watch Steve Bannon threaten McConnell at Value Voters Summit
[Via Raw Story]

Then Jesus spoke to the crowds and to His disciples, 2 saying: “The scribes and the Pharisees have seated themselves in the chair of Moses; 3 therefore all that they tell you, do and observe, but do not do according to their deeds; for they say things and do not do them. 4 They tie up heavy burdens and lay them on men’s shoulders, but they themselves are unwilling to move them with so much as a finger. 5 But they do all their deeds to be noticed by men; for they broaden their [a]phylacteries and lengthen the tassels of their garments. 6 They love the place of honor at banquets and the chief seats in the synagogues, 7 and respectful greetings in the market places, and being called Rabbi by men. 8 But do not be called Rabbi; for One is your Teacher, and you are all brothers. 9 Do not call anyone on earth your father; for One is your Father, He who is in heaven. 10 Do not be called [b]leaders; for One is your Leader, that is, Christ. 11 But the greatest among you shall be your servant. 12 Whoever exalts himself shall be humbled; and whoever humbles himself shall be exalted.

15 “Woe to you, scribes and Pharisees, hypocrites, because you travel around on sea and land to make one [f]proselyte; and when he becomes one, you make him twice as much a son of [g]hell as yourselves.

23 “Woe to you, scribes and Pharisees, hypocrites! For you tithe mint and dill and [v]cummin, and have neglected the weightier provisions of the law: justice and mercy and faithfulness; but these are the things you should have done without neglecting the others. 24 You blind guides, who strain out a gnat and swallow a camel!

27 “Woe to you, scribes and Pharisees, hypocrites! For you are like whitewashed tombs which on the outside appear beautiful, but inside they are full of dead men’s bones and all uncleanness. 28 So you, too, outwardly appear righteous to men, but inwardly you are full of hypocrisy and lawlessness.

29 “Woe to you, scribes and Pharisees, hypocrites! For you build the tombs of the prophets and adorn the monuments of the righteous, 30 and say, ‘If we had been living in the days of our fathers, we would not have been partners with them in shedding the blood of the prophets.’ 31 So you testify against yourselves, that you are [x]sons of those who murdered the prophets. 32 Fill up, then, the measure of the guilt of your fathers.33 You serpents, you brood of vipers, how [y]will you escape the [z]sentence of [aa]hell?

34 “Therefore, behold, I am sending you prophets and wise men and scribes; some of them you will kill and crucify, and some of them you will scourge in your synagogues, and persecute from city to city, 35 so that upon you may fall the guilt of all the righteous blood shed on earth, from the blood of righteous Abel to the blood of Zechariah, the son of Berechiah, whom you murdered between the [ab]temple and the altar. 36 Truly I say to you, all these things will come upon this generation.