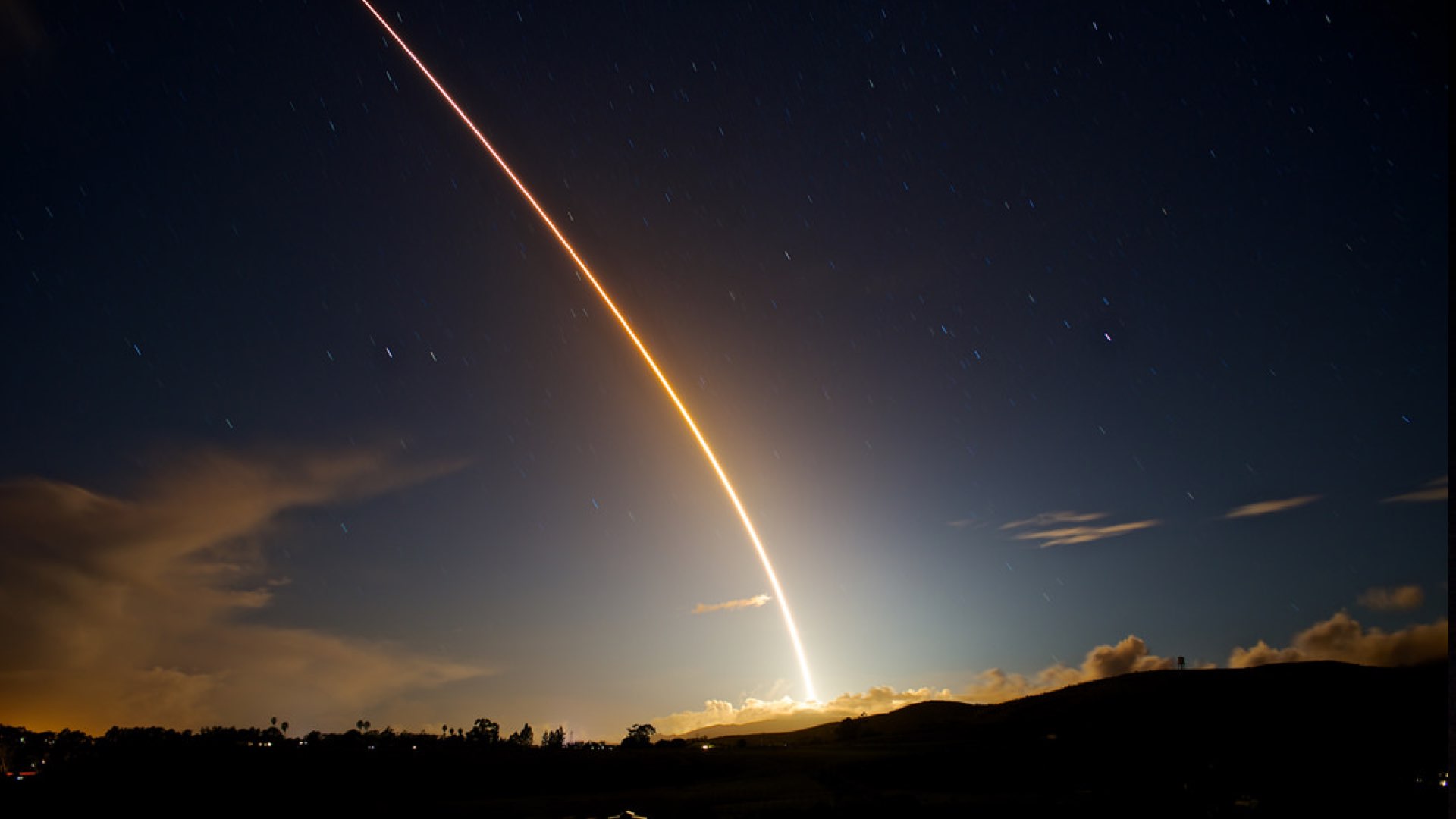 A rare configuration of the Atlas V rocket will be launched tonight. with only 1 strap on booster.

The Atlas V rocket is the “workhorse” that will get NASA’s OSIRIS-REx spacecraft into space this evening, and on the way to the distant asteroid Bennu. But for aerospace aficionados, tonight’s launch vehicle is of great interest in and of itself. That’s because the 7:05pm ET (12:05pm BST) launch from Cape Canaveral’s Complex 41 launch pad offers the rare opportunity to see the 411 configuration of the Atlas V rocket in action.

The Atlas V 411 variant, with just a single strap-on solid booster, has flown only three times previously, and just once from Cape Canaveral back in 2006. The other two launches, in 2008 and 2011, were national security payloads that flew from Vandenberg Air Force Base near Los Angeles. Up to five strap-on boosters can be added to an Atlas V launch vehicle, but it makes sense to only pay for the power you need. For the Bennu-bound spacecraft, which will get a gravity assist from Earth in one year, just one booster is required.

As there is only poor quality video of the non-classified 2006 launch, tonight offers a viewing opportunity for people to see an Atlas V 411 fly with unprecedented clarity. And it should be quite a show. With just a single strap-on booster, the rocket will have to gimbal its main engine, the RD-180, during the initial ascent to account for the lack of symmetry. Fortunately the RD-180 engine, with its two nozzles, can gimbal (or pivot) up to 8 degrees during full thrust. You will be able see this skewed thrust during liftoff, which should look quite awkward but is nonetheless well grounded in rocket science.

This will be the chance to see a rocket setup that has only launched 3 times before, only once in the open. It will be interesting in the age of HD to see what it looks like, as the asymmetry requires all sorts of engine gymnastics.