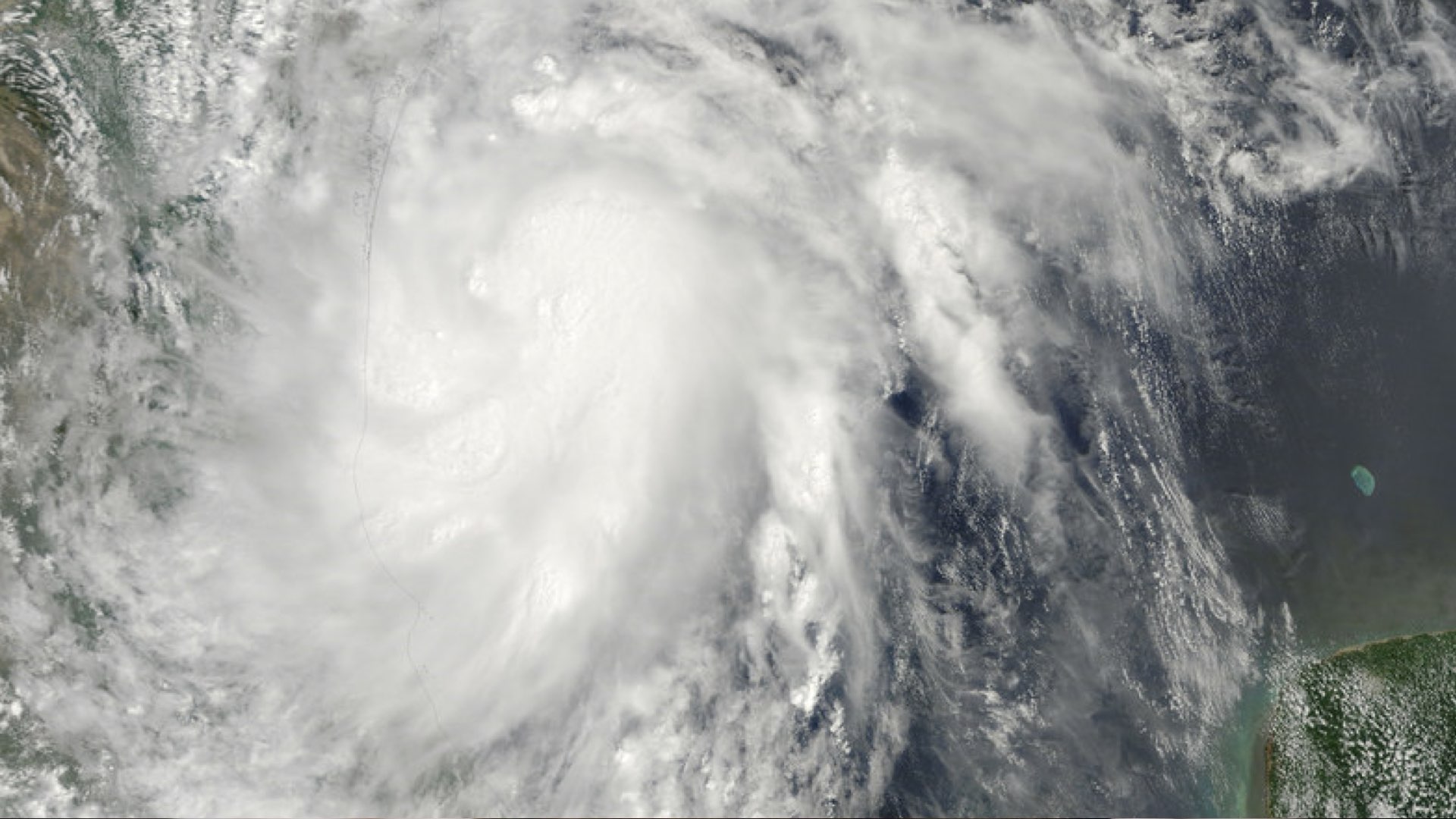 We may never have seen anything like this storm. It could produce unheard of flooding.

Based on the current forecasts, Post-Tropical Cyclone Hermine is a storm without a good historical comparison. Hermine was once a tropical cyclone that made landfall in Florida, but that seems like ages ago. It has now transitioned to its post-tropical stage after moving northeast across land, off the coast of North Carolina, where it’s partially drawing energy from the jet stream. Hermine is forecast to affect the Mid-Atlantic over the next several days as a hurricane-strength storm, with a potentially historic coastal flood.

Of the 10 or so meteorologists I’ve talked to in the last day or so, none can recall Hermine’s rare combination: a hurricane that has transitioned to a post-tropical cyclone, one that is forecast to transition back into a hurricane and one that will stall just off the East Coast for most of a week. It probably hasn’t happened before, at least going back several decades.

Cimate change is producing storms that are unprecedented. We really have no way of predicting just what Hermine will do. The best guesses suggest something horrible.

Maybe someday the conservatives who have disputed whether any of this was actually happening will actually show some remorse. Not likely because in today’s world, there are few ramifications for being so wrong purely for political reasons.