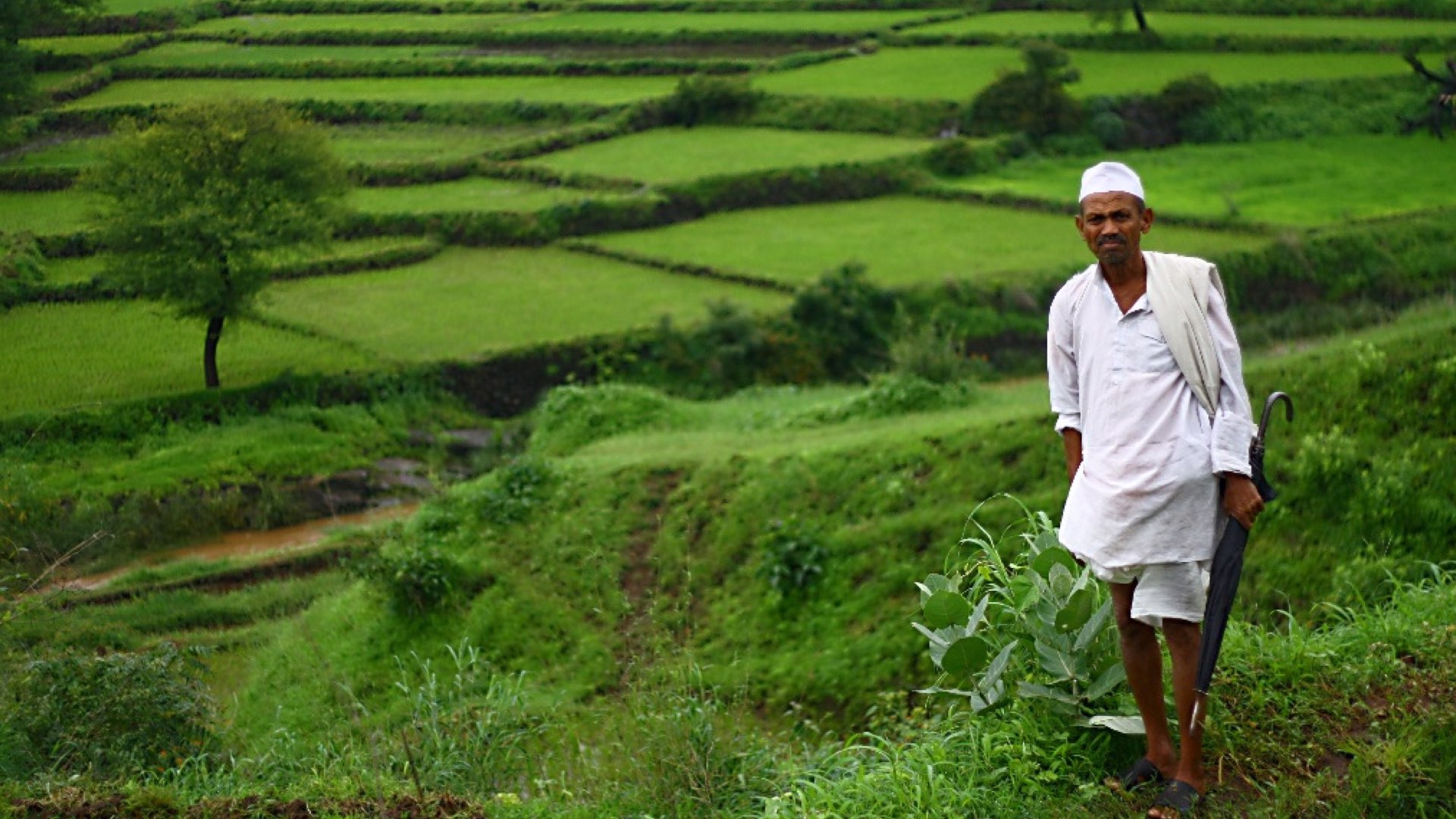 Hierarchical approaches simply cannot get information needed to the people who need it as rapidly as distributed approaches. Using dedicated cell phones, farmers in poor parts of India were able to tremendously increase their crop yields in one year.

A handful of years ago, Chandrakala Kongala, a farmer in the rural village of Kommireddipalli in the southern Indian state of Telangana, faced a devastating problem. In one fell swoop, an unanticipated downpour had ravaged her peanut crop.

Farming wasn’t a leisurely pursuit for Kongala; it was her livelihood. Living in a remote area with limited access to transportation, she was ineligible to enter the mainstream job market. If the crops failed, she’d be left with no source of income.

During the following growing seasons, Kongala was flourishing. She was cultivating a variety of crops, at times harvesting earlier than anticipated. Eventually, she came to own a one-acre farm yielding hundreds of pounds of crops per harvest (her rice yield, for example, has jumped from 120 to 165 pounds). By spring of this year, she was earning 20,000 to 30,000 rupees per season ($300 to $450)—a lavish sum in a community of farmers subsisting on one to two dollars a day.

A nice balance of authority (the central organizations that created this) and distributed democracy (which provide much of the content).

The fascinating but not unexpected point that the famrers listened more to a voice that spoke like them and came from a fellow farmer, rather than someone high up on the hierarchy.

The new balance always finds a way to make it personal, a string change from the older approaches that were almost always impersonal.