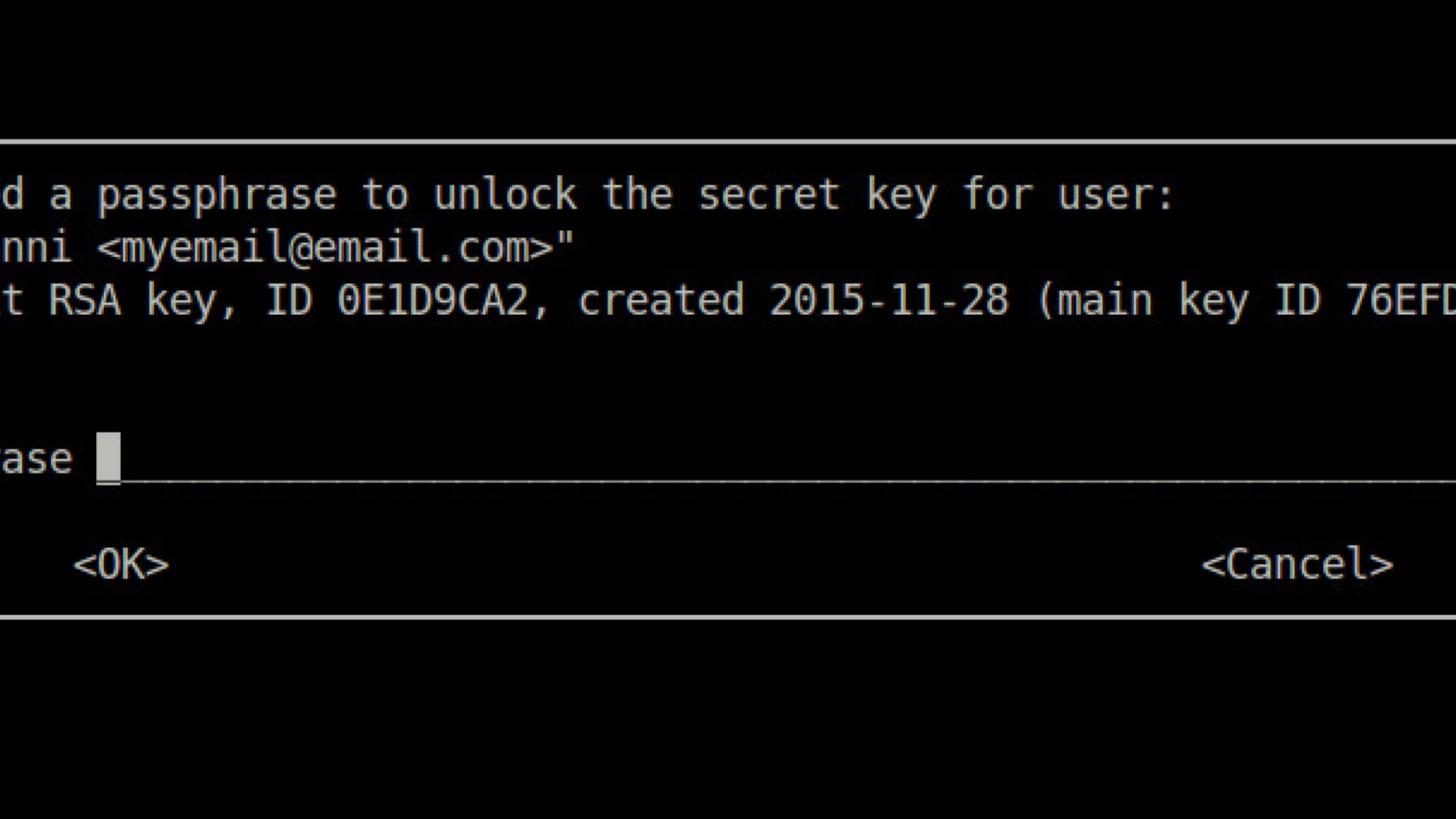 Feinstein has pretty much destroyed any good feelings I have towards her as her authoritarian stance to protect the Security State over the rights of US citizens become oppressive.

The long-awaited legislation from Senators Richard Burr and Dianne Feinstein, the top Republican and Democrat on the Senate Intelligence Committee, may be introduced as soon as next week, one of the sources said.

It would expose companies like Apple Inc, which is fighting a magistrate judge’s order to unlock an iPhone connected to the mass-shooting in San Bernardino, California, to contempt of court proceedings and related penalties, the source said.

Effectively, this law would outlaw encryption in products and services made by U.S. companies.

Feinstein will be 85 when she’s up for re-election in two years, and has strongly hinted she’s not going to run again.

She favors the government’s ability to force any company in the US to use its own employees to destroy its business. She believes in a top-down form of government oppression that should be repugnant to any liberal.

We are continuing to fight the same encryption battle fought 20 years ago. Top-down approaches not only cannot win, they will harm the trust needed to carry out ANY digital transactons. Think of not being able to perform any financial transaction online.

Any. Because the legislation that Feinstein is pushing will destroy digital trust.

Luckily there are people in Congress who do not hold to her hierarchical views. And bottom-up approaches such as Proton-mail that use end-to-end encryption to prevent anyone from reading emails.

This fight to put the crypto genie back in the bottle will not succeed but so ably reveals who the hierarchical authoritarians are.

Here is hoping Feinstein retires soon. And that her legacy is not helping to break the digital economy.