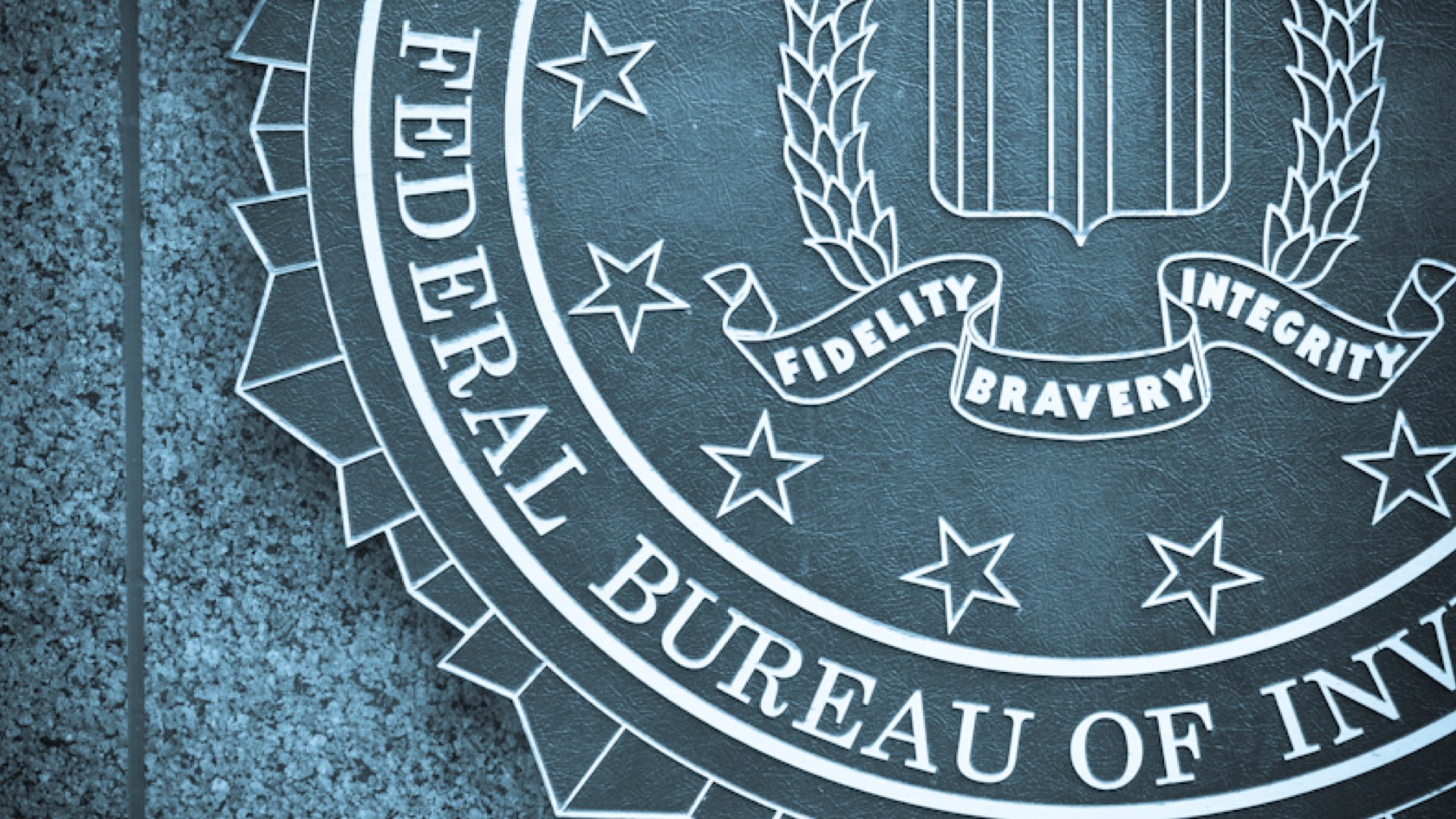 One of the first things I started saying last week – The FBI hopes to set a precedent that will allow it to surreptitiously place its wiretapping hands on unlocked phones by using the update process.

ACLU: You can kiss trust in software updates goodbye if Apple’s forced to help the FBI

The American Civil Liberties Union (ACLU) today filed an amicus brief with a California federal court, taking Apple’s side in the dispute about whether the company should be compelled to help the government access an iPhone.

Using a man in the middle approach (probably with a StingRay device), the FBI could send a targeted message making it appear that the iPhone needs to be updated. Hitting “OK” would download a new operating system with the FBI controlling access.

Who would ever trust any notification again?