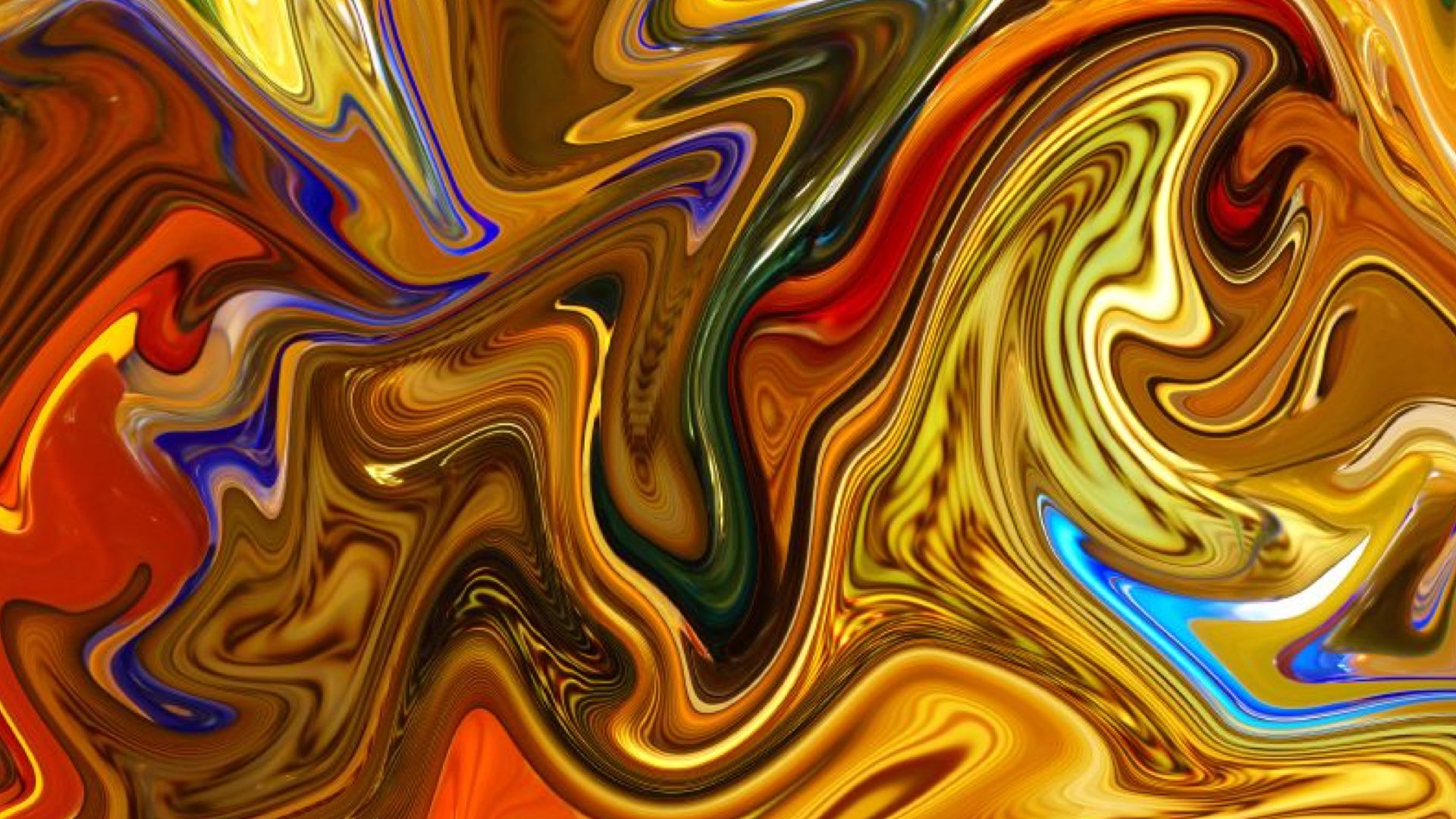 As we watch organizations like IBM, HP and EMC struggle to transform, Adobe is an interesting contrasting case. It went from selling boxed software to a cloud subscription model in shorter order, and judging from its financial report that came out last week, it’s done quite well making that leap.

First, let’s have a look at the numbers. Adobe reported a record $1.31 billion in revenue for the quarter, a 22 percent year over year increase. It disclosed record annual revenue of $4.8 billion. Mind you these are significant, but the big number to me is that recurring revenue from subscriptions now represents 74 percent of Adobe’s business. What’s more, just under $3 billion in revenue in 2015 came from digital media-related annual recurring revenue (ARR).

Adobe is making this switch to subscription pricing look easy. It’s not.

This is the key transition to the new economy being created. It requires a changing balance between the hierarchical authority so useful in the Age of Mass Production and the distributed democracy driving the Age of Personal Production.

Adobe no longer sells millions of boxes of the same thing to people for them to consume. It has a personal connection to millions of subscribers who use the offerings of Adobe.

This is not easy today but I expect that more will appear over the next decade,

It is all personal.