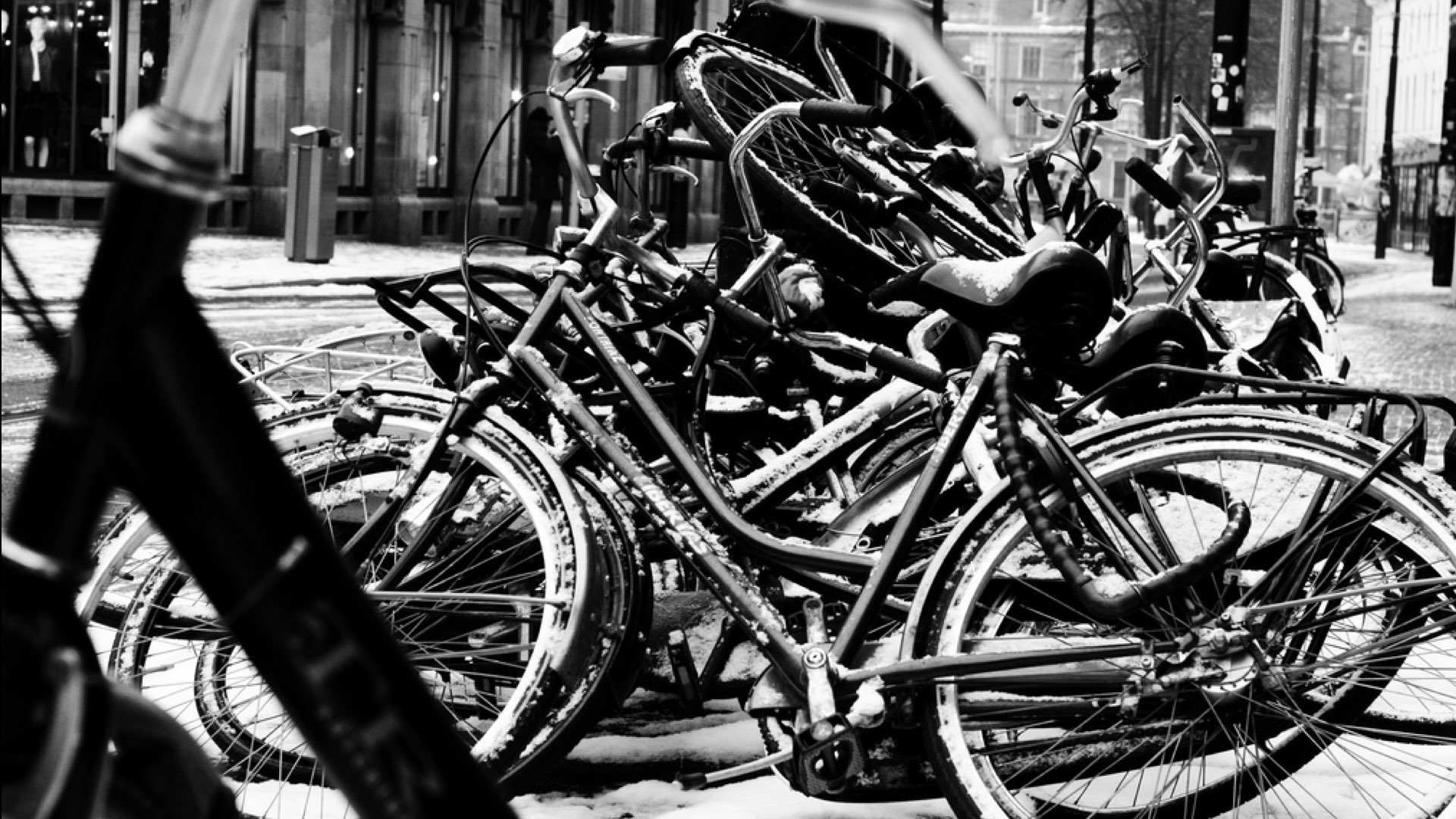 Here’s a way to reduce bike injuries: Ride like a woman
[Via Quartz]

Should bike helmets be compulsory? The issue has divided road-safety experts for decades. Wearing a helmet definitely makes any injuries from a head impact less serious, but science is less conclusive on whether compulsory-helmet laws reduce injuries overall.

To try to settle the debate, researchers from the University of Toronto and the University of British Columbia looked at hospitalization rates for bike injuries in Canada. While some Canadian provinces make helmets compulsory, others, as well as the three northern territories, do not. (The study claims to be the first to study the effect of helmet laws in a single country, taking advantage of the differences in legislation within a similar transportation culture.) The researchers compared both head and body injuries in regions with and without compulsory helmet legislation between 2006 and 2011—and the results surprised them.

There were 3,690 hospitalizations in Canada per year, out of an estimated 593 million annual bike trips made by people over 12. The study in the BMJ (pdf) found that in jurisdictions with helmet laws, as one would expect, more people wore helmets. And, also as one would expect, helmet laws made no difference to the rate of hospitalization for body injuries, since helmets don’t protect the body. The surprise was that these laws also made no difference to the rate of head injuries.

So what did reduce bike accidents? Being a woman, apparently.

Being a woman meant a lower hospitalization rate. Helmets did not.  This may well be due to the fact that they generally do not ride on busy thoroughfares and cycle more slowly.

And getting more people to cycle helped. Being the only cyclist in a bunch of cars increases the danger.

One thought on “Bike helmets do not reduce head injuries. Riding safely does.”