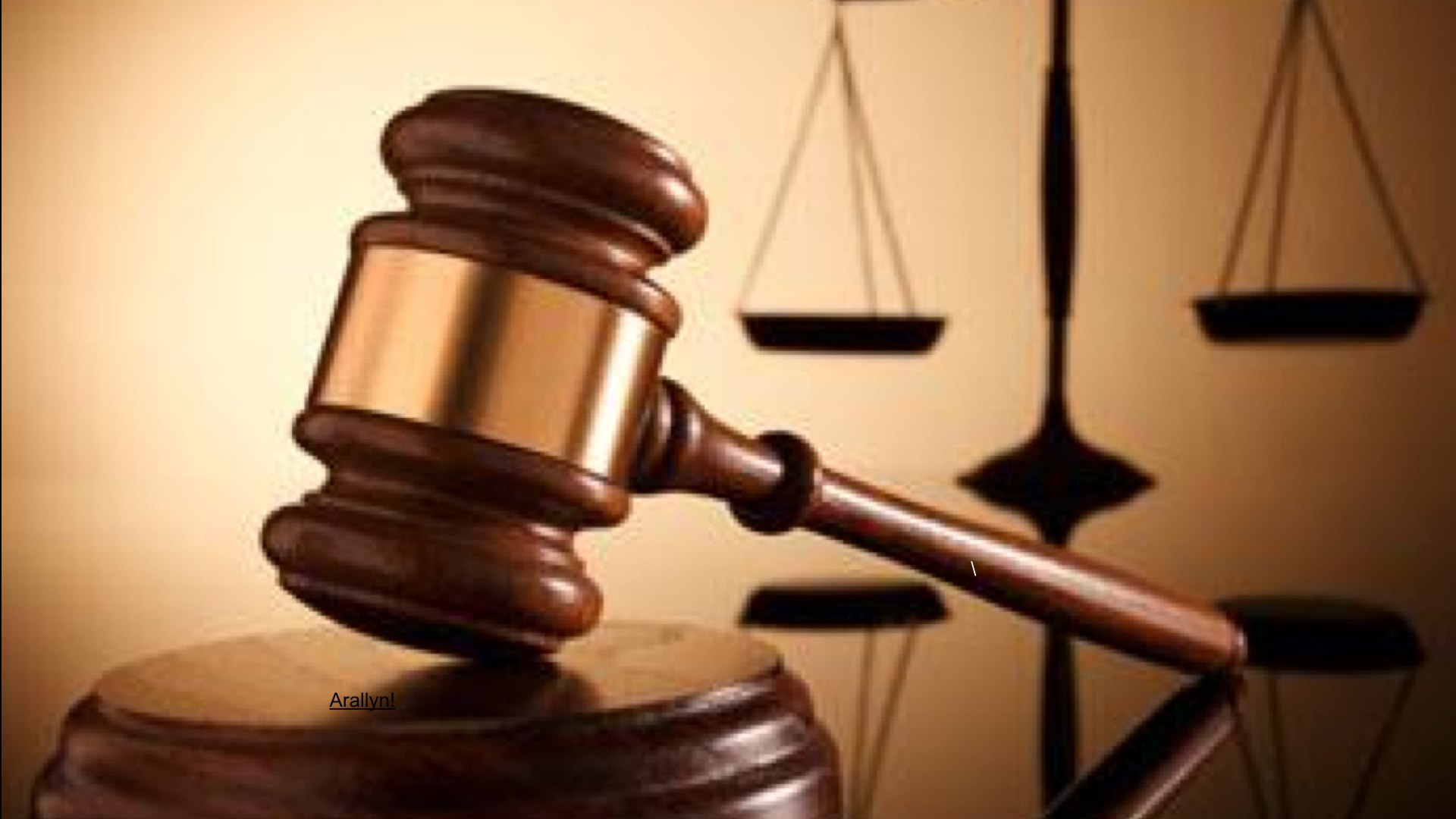 The results from a Pennsylvania company’s TrueAllele DNA testing software have been used in roughly 200 criminal cases, from California to Florida, helping put murderers and rapists in prison.

Defense attorneys have routinely asked, and have been denied, access to examine the software’s 170,000 lines of source code in a bid to challenge the authenticity of its conclusions. The courts generally have agreed with Cybergenetics, the company behind TrueAllele, that an independent examination of the code is unwarranted, that the code is a proprietary trade secret, and disclosing it could destroy the company financially.

So, the jury is supposed to just take the company at its word. Put a sample in, get results without any vetting of the details or QA.

This is just wrong. The defense should have the opportunity ti run its own examination of this. But they are being prevented because the company wants to keep it secret.

A secret process that cannot be examined in detail is being used to convict a man of a crime 35 years ago.

The compnay gets paid by providing the right answer to those doing the paying. Like VW, this is open to all sorts of abuse.

This needs to be fixed.