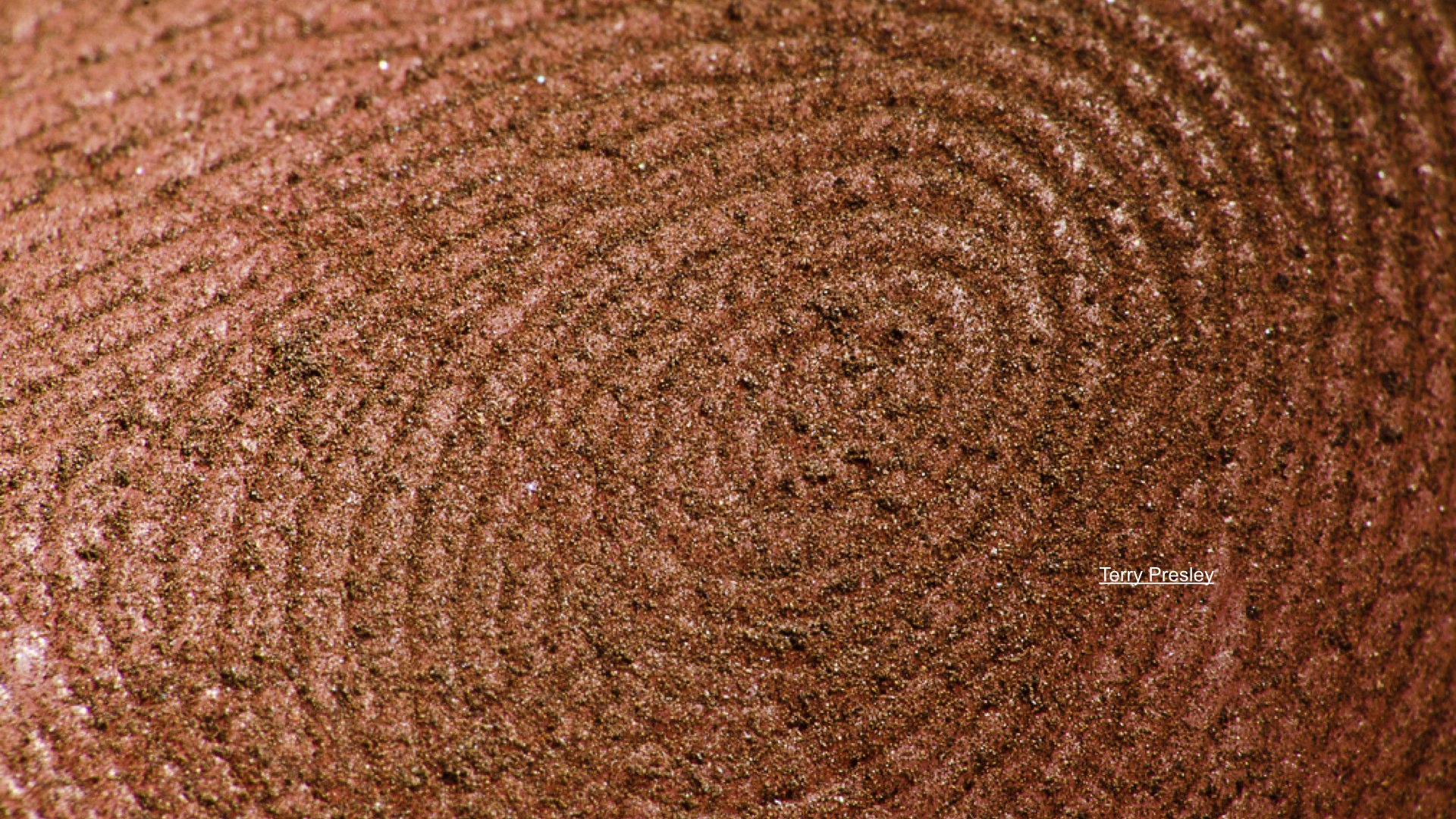 Taiwanese gadget maker HTC, once one of the biggest names in the smartphone market, is now considered essentially worthless by investors as its market value fell below its cash on hand during Monday trading.

Yes, the market now says that the value of HTC is less than the money it has in the bank. That is, its brand is now worth negative dollars.

Maybe this is why – HTC stored user fingerprints as image file in unencrypted folder.

Yep, no security for your fingerprint even though they promised it was.