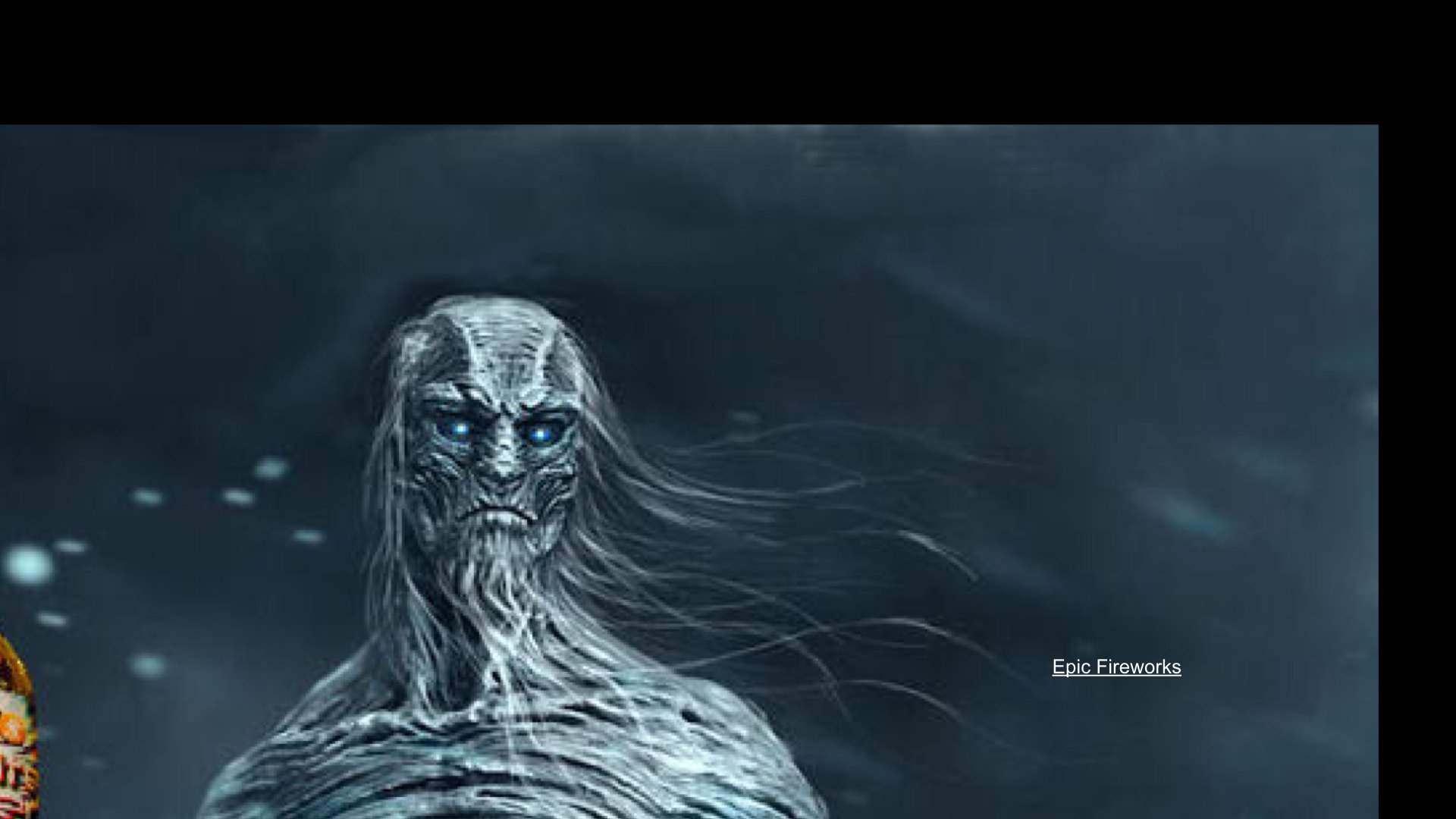 After Game of Thrones tonight I am just about done with the whole series. It has jumped the shark for mw.

I’m going to root for the Night’s King and hope he razes Westeros to the ground. I hope the undead wights kill every single member of every single House. None are worth saving.

I’ve sat through sone really horrendous stuff on GoT. But there was some inkling of hope.

Now I have none. I find I no longer care about anyone on the show.

And if there are no people I care about (and why care about them if they will simply be killed at the writer’s pleasure) why should I waste my time?

Life is hard enough without wasting hours watching a program that shows that life is not only hard, but evil, cruel, mean-spirited and depraved.

It teaches us nothing.

I no longer really care if any human rules the damn island. It is a horrible, depressing place without a glimmer of hope. It now seems to be a place to only show the depravity of its men and the weakness of its women.

To what purpose? Why watch a program whose only narrative seems to be to kill, rape or degrade every single person who might be loved?

I no longer care about the lessons it might teach us.

An author has total ability to determine every aspect of a narrative. The killing off of a beloved character (almost always a woman) simply to demonstrate the depth of feelings of another (almost always a man) is one of the most overused tropes we have today.

It displays bad, lazy writing. Like many other programs before it – looking at you Lost – I feel the writers have lost the narrative thread and are just winging it as they go,

Very disappointed that GoT has fallen into this, but easy to see with what has happened to two of the female characters the last two weeks.

This is not deconstruction of fantasy. It is more the ravings of disturbed minds. For example, headline: Stannis Baratheon makes a brutal decision.

It happened because they made it so. It is what they wanted, not what Stannis did. He is a fictional character.

They stuffed that girlfriend in a fridge.

* Unless somehow they have pulled off some sort of amazing bit of magic here. But there is nothing in what they have done recently to suggest as much.

One thought on “I am rooting for the White Walkers now”