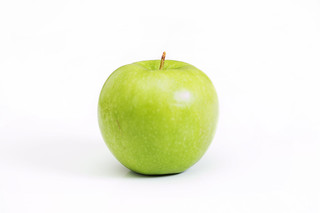 The number of participants in a Stanford University cardiovascular study conducted using Apple’s new ResearchKit medical research platform ballooned to more than 10,000 overnight, researchers say, after the trial was featured on stage during Apple’s “Spring Forward” event earlier this week.

10,000 people in one day signed up for the trial. It would have taken over a year to do that the ‘analog’ way.

I do not expect this to become standard but it opens up some real possibilities.