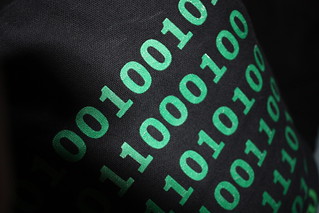 Two Washington state legislators have recently introduced a bill that would allow computer science class (e.g., programming) to effectively count as a foreign language requirement for the purposes of in-state college admissions. On Wednesday, it was presented before the Washington State House of Representatives Committee on Higher Education.

House Bill 1445 would amend current state law, which only recognizes “any natural language” that is “formally studied… including a Native American language, American Sign Language, Latin, or ancient Greek.”

This isn’t the first time that such a bill has been attempted: in fact, Kentucky legislators have introduced a similar provision this year, too.