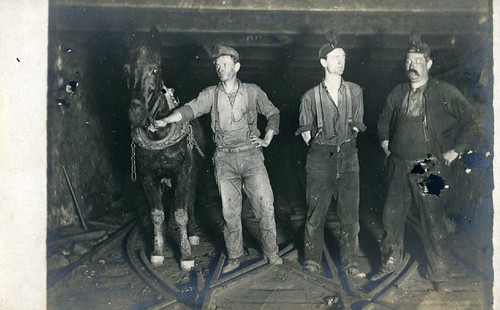 The Next Generation Science Standards were intended to provide a set of guidelines that would improve education in public schools. In the process, they seem to have introduced state legislators to the reality that evolution and climate change are widely accepted by the scientific community. That has led to a showdown between legislators and the governor (Kentucky), the rejection of the standards in two states (Oklahoma and Wyoming), and a private lawsuit (Kansas). Now, thanks to West Virginia, we can add another option to the list: modifying the sections that deal with climate change.

The Charleston Gazettehas a report on the aftermath of the adoption of the standards by the West Virginia state school board. It turns out that one board member, Wade Linger, made some changes to the sections that dealt with climate change. He apparently objected to a question about the planet’s rising temperatures because, “If you have that as a standard, then that presupposes that global temperatures have risen over the past century, and, of course, there’s debate about that.” So, he amended the question to read “rise and fall in global temperatures over the last century”—even though the temperature trend for the last century is clearly upward.

Other modifications include changing instructions about analyzing geoscience data and climate models to directing students to analyze the “creditability [sic]” of the data. Linger also will have students debate Milankovitch cycles, which cause entry and exit from glacial periods, when discussing climate change.

Yes, they actually said they were changing the standards because  “West Virginia coal in particular has been taking on unfair negativity from certain groups.”

King Canute showed what happens when  physics meets beliefs. Somehow, I do not think that getting climate change wron will change the bad business model the town has chosen.