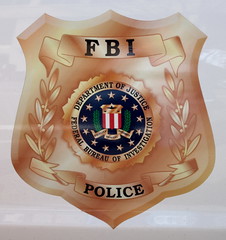 The Bureau is seeking a rule-change from the Administrative Office of the US Courts that would give it the power to distribute malware, hack, and trick any computer, anywhere in the world, in the course of investigations; it’s the biggest expansion of FBI spying power in its history and they’re hoping to grab it without an act of Congress or any public scrutiny or debate.

hierarchical power is now self-sustaining in the US unless we do something about it.

It will only get fixed when the distributed democratic principles that have always saved America get fully engaged.