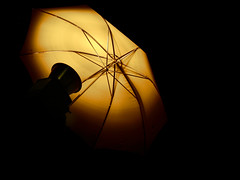 NVIDIA made an interesting video to market their graphics processing tech by showing how it can be used to debunk conspiracy claims that the 1969 lunar landing was faked. (Thanks, Bob Pescovitz!)

Very well done. Even the modelers initially forgot that there was someone taking the original picture, someone who was clad in a white spacesuit. We use  light bounces all the time to enhance scenes here on Earth. Here the light needed to produce an accurate model of the original photograph only needs to come from exactly the position of the astronaut taking the picture – Neil Armstrong.

I expect it will not convince those who are science deniers but those of us living in the real world always love more evidence.