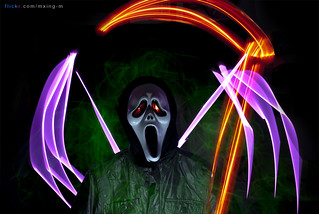 Amid weeks of heated rhetoric and misogyny-charged threats and attacks in the gaming world, many members of the gaming industry have publicly signed on to a petition asking for tolerance and acceptance in the larger community.

“We believe that everyone, no matter what gender, sexual orientation, ethnicity, religion or disability has the right to play games, criticize games and make games without getting harassed or threatened,” Spaces of Play’s Andreas Zecher wrote in an open letter on Medium.

“It is the diversity of our community that allows games to flourish. If you see threats of violence or harm in comments on Steam, YouTube, Twitch, Twitter, Facebook or reddit, please take a minute to report them on the respective sites,” the letter says. “If you see hateful, harassing speech, take a public stand against it and make the gaming community a more enjoyable space to be in.”

All you have to do is read the comments from a respected site that touched on the vicious rhetoric turned towards people who criticize how women are displayed in video games to see that there is a problem.

The best way to deal with these miscreants is to expose them publicly and demonstrate that their behavior will no longer be tolerated.

We do this in real life now – with outright racists speech that was once accepted no longer fit for polite society.we are learning how to do this better online.

I don;t expect it to go away, just as racism still exists but its public display will be shamed.