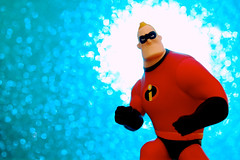 Pixar co-founder Ed Catmull reveals in a new book that the now-legendary animation company was nearly sold to General Motors and Philips for its technology, but the deal fell through just before it could be signed.

What happened at Pixar not only serves as an example of an innovative business but may also help explain one of the great transformations in recent history – Steve Jobs from his original Apple incarnation to his modern Apple incarnation.

He gained much better understanding of what worked with creative solutions and how to positively destroy things in order to move on to new areas.

Things would be so much different today if GM and Philips had gotten Pixar.