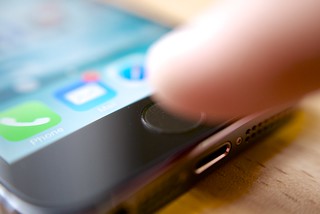 If Apple is able to drive adoption of its rumored iTunes-backed mobile payment system among wealthy consumers at the same pace as similar systems in the developing world, it could be one of the company’s most important — and profitable — strategic moves.

I’ve written about the effect the iPhone will have on credit cards before. I think this will be a key aspect of the new iPhone coming out (Apple will have had over a year to work out all the needed aspects of TouchId).

You iPhone will be more secure than the wallet you have. Only Apple will have the secure enclave that protects your data. Even losing your iPhone will not allow anyone access to the credit card numbers, like losing your wallet.

Combine this with iBeacons and Apple will control it all. I would not be surprised to see Google and the DOJ  go after Apple in a few years for their emerging monopoly in this area ;-)