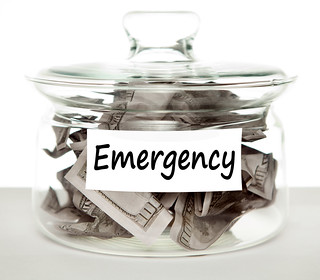 Siri. For many of us, Siri is a novelty at best, and an inconvenience at worst: the annoying voice who starts asking you what you want from your back pocket when you accidentally sit on your iPhone. But for those who love Siri, she can be a lifesaver … literally. Because Siri may have just helped a 2-year-old save her mother’s life.

Liz Neaton of Montrose, Minnesota, has a nervous disorder that causes her to have fainting spells on occasion when she stands up. She’s also the mother of Eve, a smart 2-year-old girl who Liz trained to use Siri to call 911 in case of emergency.