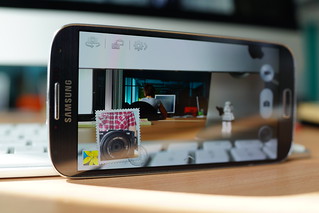 Samsung shipped 2x more phones than Apple, earned half as much
[Via AppleInsider]

While Samsung itself does not report unit shipments, estimates from a closely positioned marketing company indicate that it shipped 89 million phones in the March quarter, nearly 20 million more than the year ago quarter, despite earning less money this year, and half as much as Apple.

The old make it up on volume approach. Except that their volume goes up and their profits go down.

If Samsung keeps this up, they may be in hard straits soon.