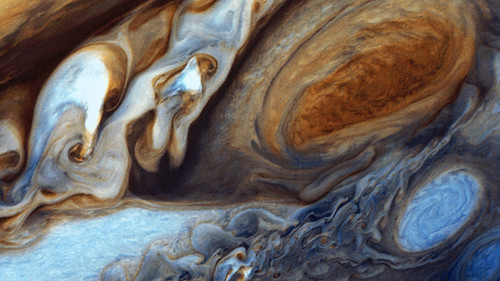 From Mashable: Faulkner claimed the 13-episode series has a distinct “evolutionary bias,” and agreed with Mefferd’s concern that Cosmos doesn’t even present creationism as an alternative theory. “That was struck in the first episode where [Tyson] talked about science — how everything’s up for discussion, it’s all on the table — and I thought to myself, ‘No, consideration of special creation is definitely not open for discussion’,” he said.

It was hard enough to get Fox to put this program on. That takes too much effort for the creationists who can only complain about it in their own communities.