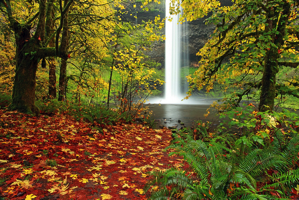 For every 1000 people who undergo general anesthesia, there will be one or two who end up aware but frozen. They can hear doctors talking. Sometimes even feel the knife. But they can’t move or tell anyone about their experience. Scientists are studying how the brain functions under anesthesia in an attempt to eliminate this problem. As they do, they’re learning some amazing things about consciousness, itself — both what it is and how it happens. Turns out, science may vindicate Kant.

I know people this has happened to. The paralytics the doctors used kept them immobilized but they were awake and aware, just unable to move. In one case, the doctors noticed the patient was awake – the eyes were open and tracking – so they increased the dose and that seemed to work.

In these people, the drugs used do the work at the spinal cord – mostly immobilizing the body – but do nothing to reduce the conscious control in the brain.

But, in the rare few, this communication is not disrupted and they do not lose consciousness. And, in the ones I know, they have a lot of waking dreams, where they are fully conscious (or near so) when they dream. In contrast to most of us who simple ‘go away’ during sleep and dreams, they remain fully aware of what is happening. Abd are affected by it as though it really happened.

I wonder if this is also a common trait?