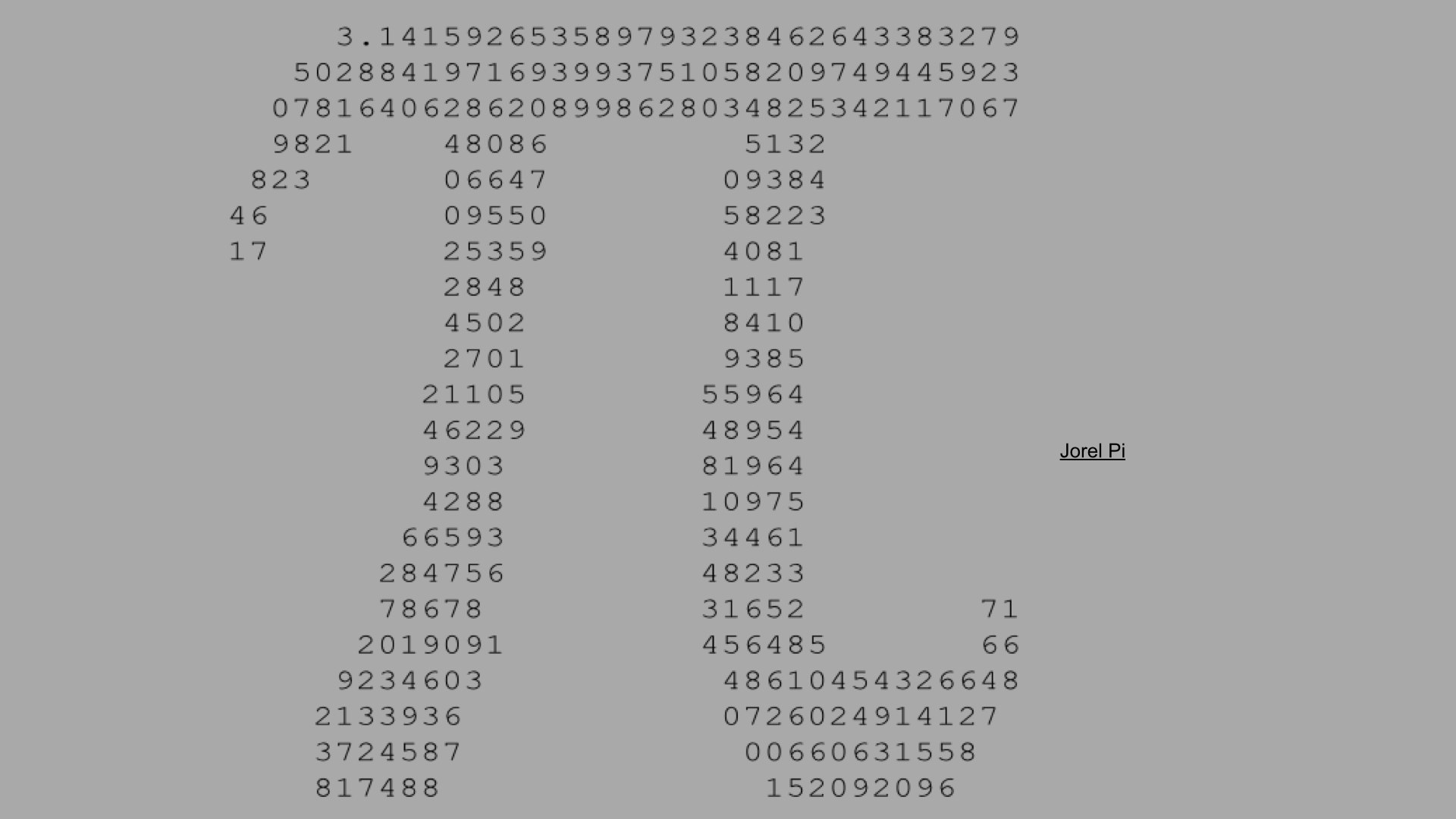 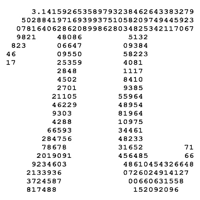 Thanks to a new law privatizing public education in Louisiana, Bible-based curriculum can now indoctrinate young, pliant minds with the good news of the Lord—all on the state taxpayers’ dime.

Under Gov. Bobby Jindal’s voucher program, considered the most sweeping in the country, Louisiana is poised to spend tens of millions of dollars to help poor and middle-class students from the state’s notoriously terrible public schools receive a private education. While the governor’s plan sounds great in the glittery parlance of the state’s PR machine, the program is rife with accountability problems that actually haven’t been solved by the new standards the Louisiana Department of Education adopted two weeks ago.

Tax payers are now paying for all sorts of misinformation – which strikes me as similar in many ways to the USSR’s approach to rewriting facts and history. Here are some of the ‘facts’ now being taught to students using public money.

Dinosaurs and humans coexisted. Dragons existed. Slave holders were really nice people. The KKK were really great patriots . Communism is derived from Satan as an attack against the family. Foreclosures, evictions. hunger riots and reported high levels of unemployment in the Depression were just propaganda. Set theory comes from the Devil. Gays are in the same class of people as child molesters and rapists. Environmentalism’s sole purpose is to destroy the economies of rich countries.

It gets worse. Missouri just passed an amendment that states “no student shall be compelled to perform or participate in academic assignments or educational presentations that violate his or her religious beliefs.”

What if the students state that biology violates their religious  beliefs? Or math? Or history? Who determines whether that is true or not? Does the state now get to decide whose religious beliefs are valid?

Josh Rosenau, programs and policy director for the National Center for Science Education, said allowing students to opt out of assignments would be problematic.

“What if a student says that long division is against his religion? Would he be accommodated by his math teacher? How?” he asked. “It’s clearly a frivolous objection, but do we want the state deciding whose religion is frivolous and whose sincere?”

A society is doomed when people’s beliefs override facts, when fantasies are allowed to take precedence over reality. We have learned what happens when people ignore objective facts for their own beliefs. Many of the tragedies in the world come from the overriding of facts by belief, just as the coming tragedies derive from such denial of reality.

As Richard Feynman so brilliantly stated in his report on the Challenger tragedy:  “For a successful technology, reality must take precedence over public relations, for nature cannot be fooled.”

In response, the committee put Feynman;s comments in an appendix rather than the main report. Even here, public relations were more important than facts.

Nature cannot be fooled. King Cnut realized this when the sea would not stop rising by his command. His belief could not change reality.

We now have states which mandate the superiority of subjective beliefs  over objective facts; fantasy takes precedence over nature. Like Cnut, they literally command the sea to stop – North Carolina, Virginia and other states now regularly refuse to realisticially deal with the rise in sea levels due to climate change. Passing laws against nature in order to support one’s beliefs is a fool’s game.

What do we have when religious beliefs overtake reality and objective facts? Not a rational society. We have a Cargo Cult. What was once only seen in small areas of the South Pacific now seems to have invaded large parts of America. Their managed ignorance based on false beleifs is actually what one might expect from the vast cultural changes now happening.

It may be a psychological reaction to social changes happening too quickly for people to understand, resulting in their retreat into fantastical beliefs to explain the changes. Just like in the Pacific.

Troops on both sides in World War II found their arrival in Melanesia heralded as a sign of the Apocalypse. The G.I.s who landed in the New Hebrides, moving up for the bloody fighting on Guadalcanal, found the natives furiously at work preparing airfields, roads and docks for the magic ships and planes that they believed were coming from “Rusefel” (Roosevelt), the friendly king of America.

These states are going through the motions of educating their children and making law but they are just as effective at that as South Pacific islanders were trying to recreate airplanes with cardboard and wood.

As Feynman also said, “We’ve learned from experience that the truth will come out”

But not for these students. In many cases they will continue to build cardboard airplanes and radios out of coconuts, try to construct circles where pi is equal to three, deny reality and wonder why the reality of America is not becoming the land of their dreams.

Nature cannot be fooled and will win in the end. Will we also win or will we be fools?

2 thoughts on “The more we become a nation that believes Nature can be fooled, the less we become as a nation”