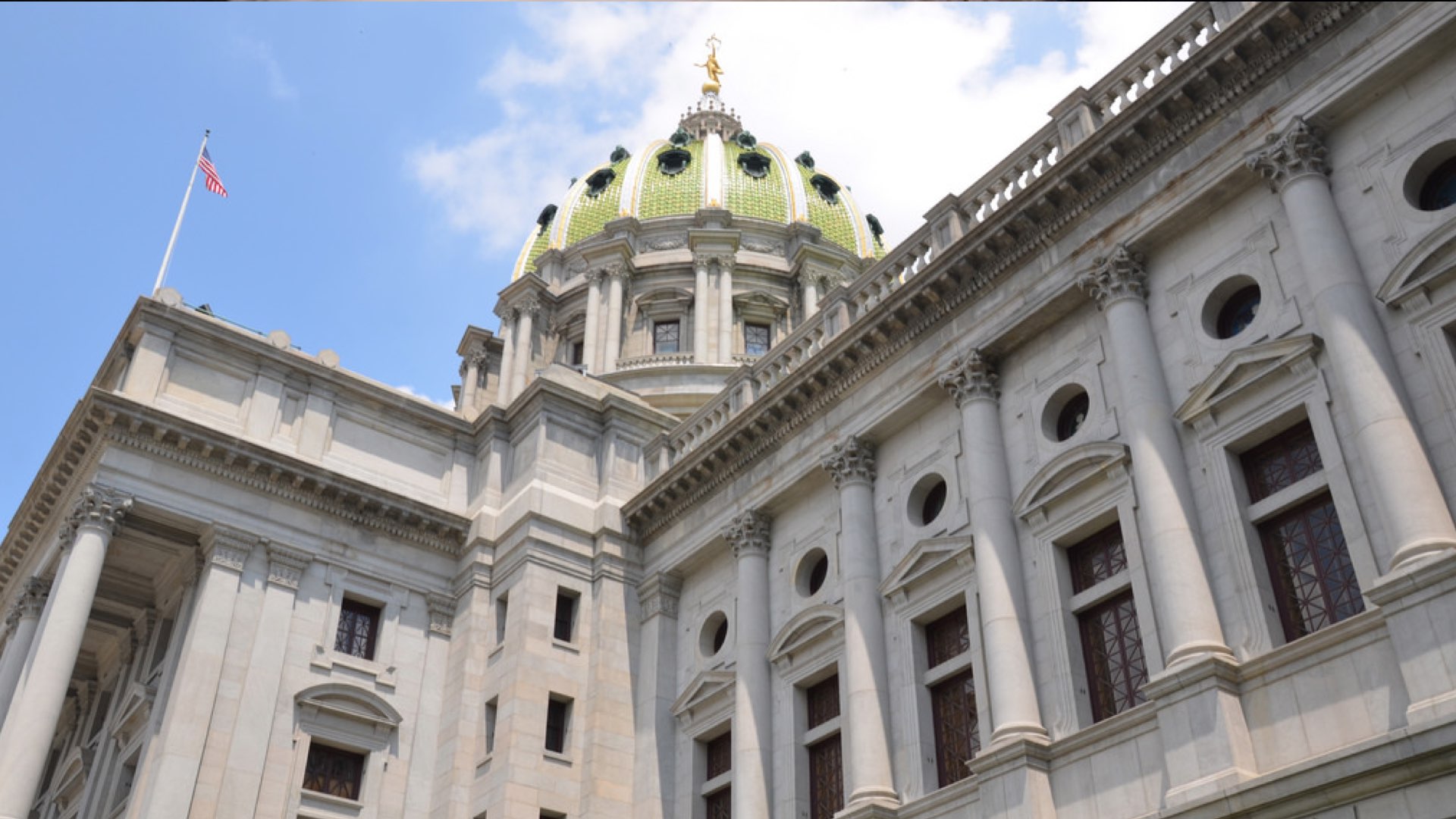 The Debt Ceiling and the Imperial Presidency
[Via Outside the Beltway]

Russell Korobkin has a post up discussing what the Treasury Department’s ideal policy is for paying the U.S. Government’s obligations in the event that the debt ceiling isn’t raised. Personally, I find this problematic, because the Treasury Department doesn’t actually have any legal authority to prioritize payments. Felix Salmon isn’t as bothered. He relies on a GAO report from 1985 that states that in the absence of Congressional direction, the Secretary of the Treasury is empowered to prioritize payments from the government.

The Debt Ceiling and the Imperial Presidency! This is the problem we face and have failed to deal with for at least 30 years. and something I have written about many,many times. In fact, I am just reformatting another Message to my Mother that I sent her at the end of July.

There is no constitutional authority for the Secretary of the Treasury to do any sort of prioritization of spending. That is the job of Congress. Yet no one in Congress seems to mind that the Executive branch is preparing to do this.

In fact, they seem to feel that it is just peachy that the President could do this. I’ve commented before on the weird aspect that conservatives and strict constructionalists are so open to giving the Executive branch much more far ranging powers than it is supposed to have.

At one time, I had hoped Obama might be able to repair some of this damage. In fact, I think he really tried to allow Congress to do its job of legislating and just focus on carrying out the will of Congress. BUt things are so broken that we can not actually function without a strong Executive spending most of his time telling Congress what to do.

Here is how Knapp phrases the same point:

But on the other hand, it goes to a trend in our politics that has been escalating since the 1960s. More and more, Congress has been willing to simply forego its role in making policy to the President. This trend has only been highlighted during the Obama Administration, because Obama, more than any President in recent memory, has been deferential to Congress’ role as policymaker. We saw that in the Health Care Bill and Stimulus Packages, and we’re seeing it now in the debt ceiling fiasco. The result is an almost desperate flailing by Congress to get the President to do something. That’s a bad thing for Constitutional governance.

And just a few months ago, I expounded on the parallels between our decline in legislative power with that of the Roman Republic. Knapp recognizes the same danger:

One of the reasons that Rome went from being a Republic to an Empire is that the Senate kept abrogating its authority to Caesar. Personally, I’d prefer we not follow in Rome’s footsteps.

I have the same hope but the current session of Congress provides little optimism.

As long as we allow them to divide us, they will succeed.

The Founding Fathers were made up of men as far apart politically as we find ourselves today. Yet they were able to come together, forge coalitions and make compromises that created the United States.

Until the American people can come together, overcome their differences and prevent these power-hungry politicians from both parties from gaining more power, I fear America will fall further and further away from its ideals.