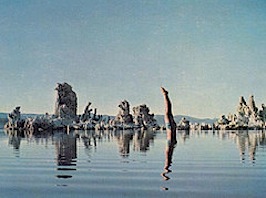 Numerous albums from legendary rock band Pink Floyd have disappeared from Apple’s iTunes store, along with other digital storefronts, following the expiration of a contract between the band and its record label.

Well, now the band has control of some important albums. But they are no longer available online. The longer they take to fix this, the less money they make.

Especially for albums several decades old. Most everyone who wanted the songs has already gotten them.

Of course, the same thing could be said about the Beatles catalog and we have been waiting years for that.

Without anything available online, an artist can quickly disappear.